The Vampire Diaries: By the Light of the Moon Review

So the promo for this week’s episode of the vampire diaries had me expecting one thing, and yet we were given something completely different. That’s not a bad thing, it just meant that it took me longer than I would have liked to get into the right mind set. 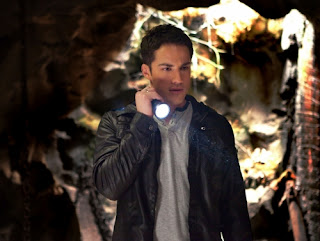